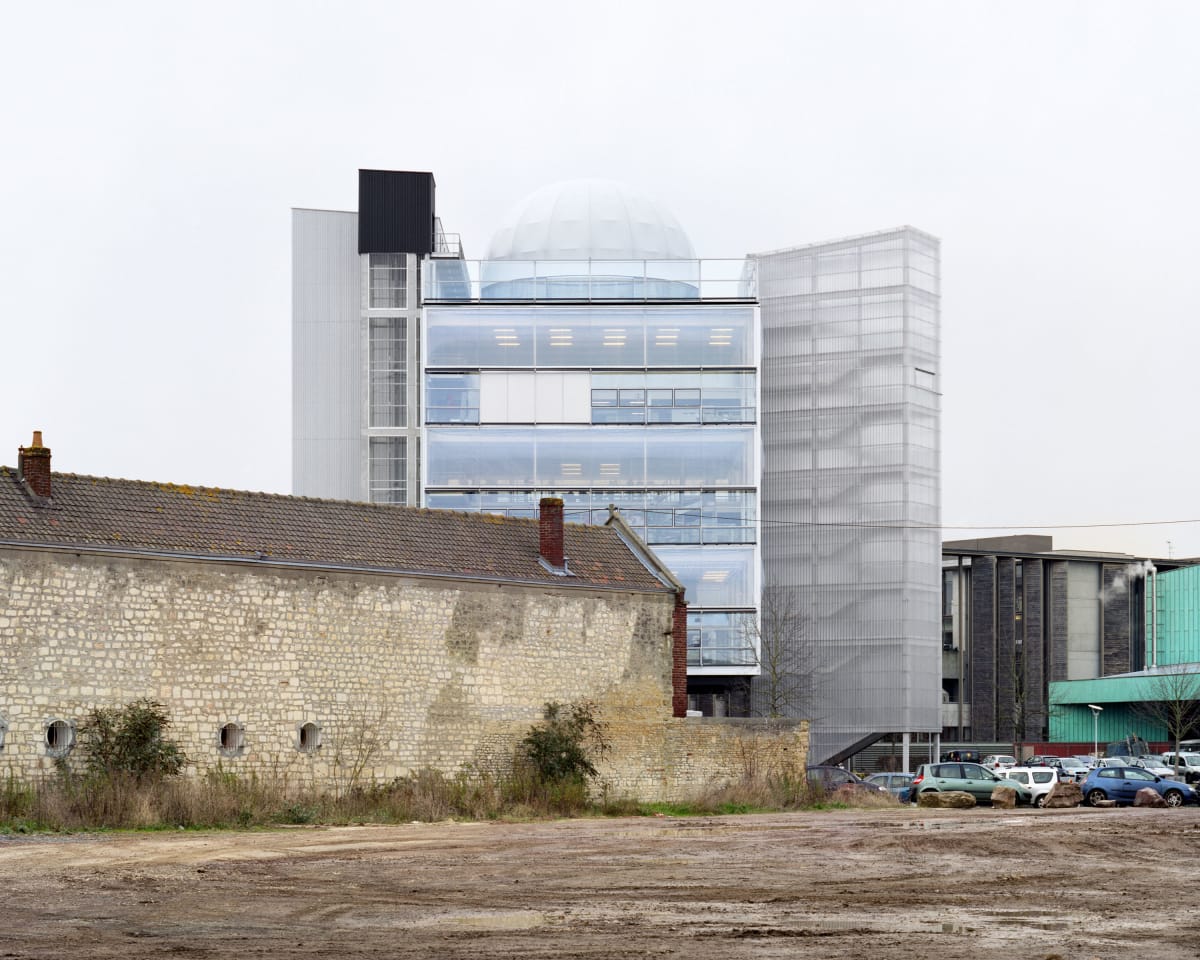 N.A.W. member Ewa Effiom was commissioned by the Architects Newspaper to explore the work of rising stars of French architecture, Bruther

Members of New Architecture Writers regularly take on commissions for forward-thinking architecture magazines and newspapers around the world. We are thrilled that the Architect’s Newspaper commissioned Ewa Effiom to interview the French practice Bruther and write this feature on their new work.

Below is an Extract from the piece. You can read the full article here.

“A new generation of French designers is taking the country’s architecture in a new direction, from a position of opulence and excess to one grounded in humanism. At the forefront of this movement, Bruther, the Parisian practice established by Stéphanie Bru and Alexandre Theriot in 2007, works across architecture, research, education, urbanism, and landscape, consistently shunning fads in order to focus on the firm’s main preoccupation: malleability.

Bruther’s flexible architecture is an attempt to assure its buildings endure regardless of changing requirements; the firm’s methodology insinuates that its buildings’ obsolescence is determined only by the limits of their users. Bruther’s projects form a blank canvas designed to give their occupants a hand in the building’s creation, ensuring that they are built for the users and not in spite of them.” 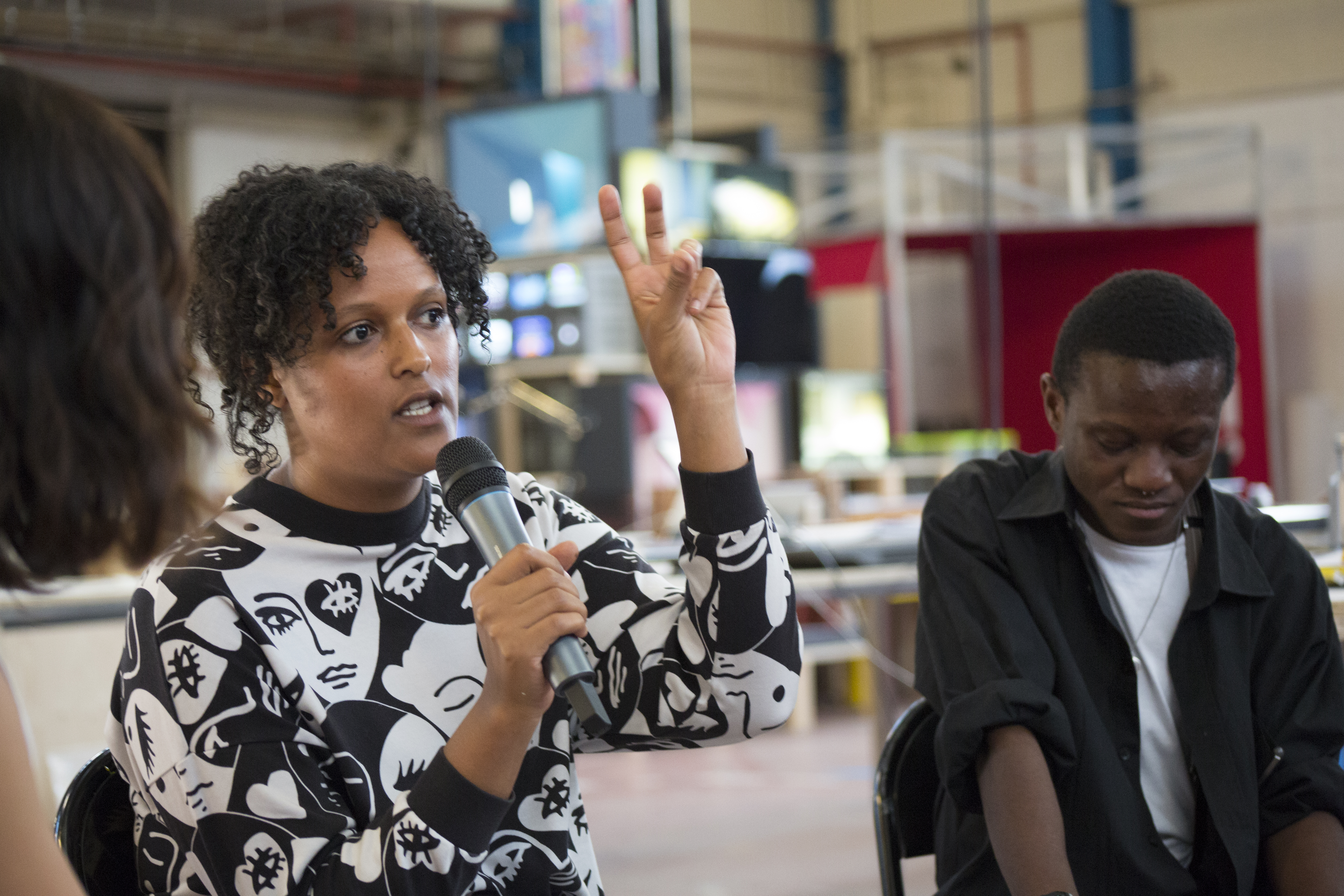 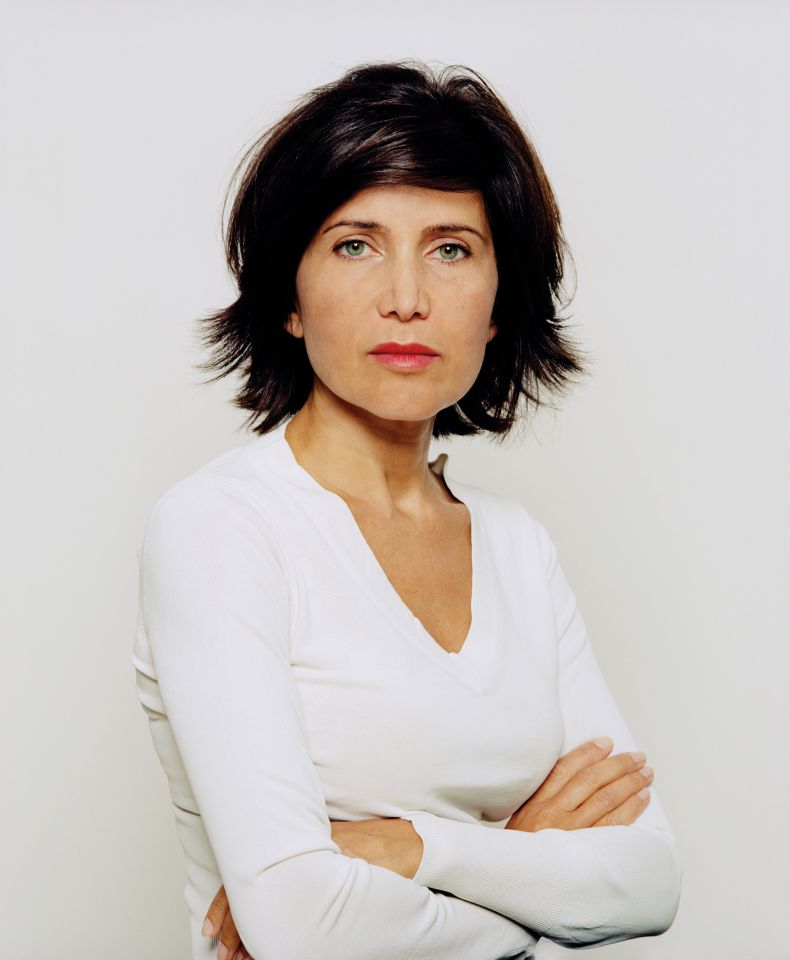 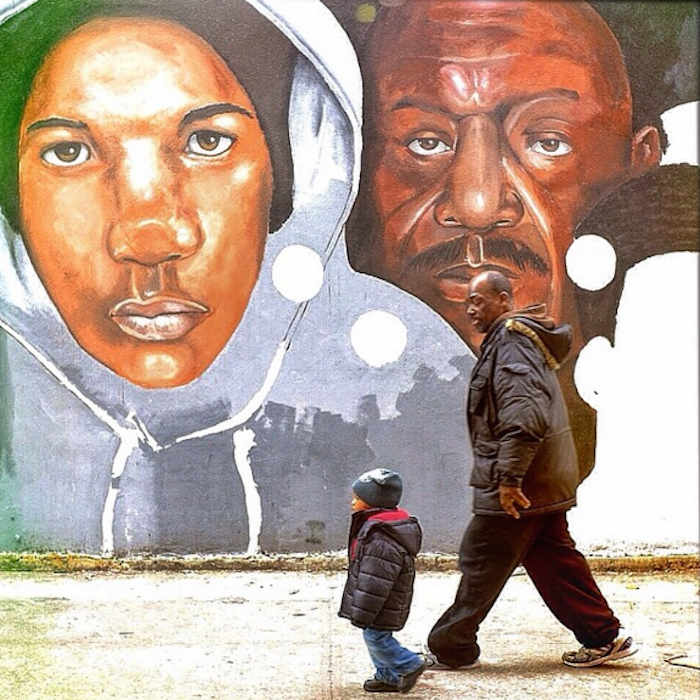