Nana Biamah-Ofosu is an architectural assistant currently practising in London. She combines practice with teaching an undergraduate design studio at Kingston School of Art where she graduated in 2016. Nana has a keen interest in the relationship between housing, landscape and urbanism. Her Master’s project was nominated for the RIBA Silver Medal as well as being featured in the architectural press. Her work has also been published and exhibited internationally, as a finalist for the Berkeley Prize for Undergraduate Architectural Design Excellence and as part of the Forum da Malagueira exhibition by Drawing Matter in Evora, Portugal.

Ewa Effiom is a Belgo-nigerian architectural designer and urbanist working at a variety of scales with a keen interest in popular culture and collective identities.

Lois Innes is currently completing her Part II at Central Saint Martins, having previously worked for Adjaye Associates in London for two years. She is interested in the expansion of the architectural profession towards alternative modes of practice and is exploring architectural journalism as a method of critical engagement, reflection understanding.

Shawn Adams is currently completing his Part II at the Royal College of Art having previously worked in architecture offices in both the UK and Spain. Shawn has a burning passion for community engagement in the built environment and believes that architecture should be used as a tool to combat issues throughout the world. Furthermore, he is greatly interested in creating a voice for marginalised communities and endeavours to become an architect who encapsulates the desires and aspirations of these communities.

Imani Jacqueline Brown is a New Orleans native, artist, activist, and researcher. Her work reveals the layers of oppression,  resistance, and refusal that make up the aggregate of society’s foundation stones. Imani believes that art can drive policy and orients her practice toward the ever-elusive flicker of justice on the horizon, knowing that our world cannot find balance until social, ecological, and economic reparations are won. She is a co-founder of Blights Out and Fossil Free Fest, a member of Occupy Museums, and is presently a Masters Candidate at the Centre for Research Architecture at Goldsmiths, University of London.

Nasra Abdullahi is currently a part 1 architecture student studying at the Bartlett School of Architecture. She is taking a year out in between her studies to focus on finding her rhythm again as a student. She is also completing the Built By Us mentorship programme where she is mentored by an architect every month. Currently, Nasra is fascinated with the intersection of contemporary architecture and the vernacular and whether the vernacular can be sustained with the rise of hyper-capitalist societies. With the NAW she hopes to further her understanding of the interdisciplinary terrain of architecture through writing. 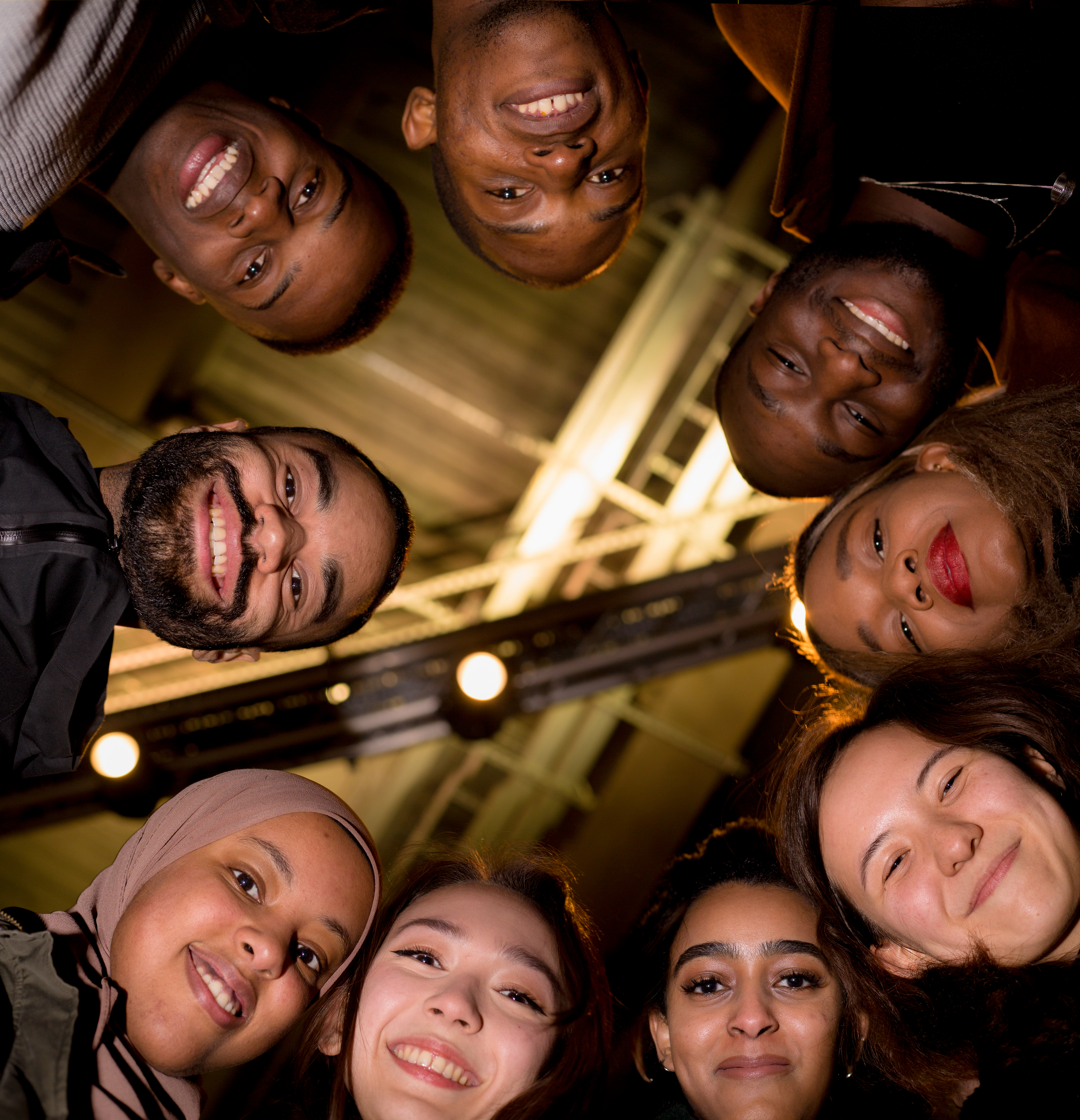