Get the first issue of Afterparti, the new zine by New Architecture Writers, and a ticket to the launch party

Get the first issue of , the new zine by New Architecture Writers, and a ticket to the launch party on the 12th of March.

Get a launch party ticket (includes issue #00 and drinks)

is a fresh-thinking, architecture infused zine born out of the N.A.W collective in 2018. It unpacks big ideas on contemporary urban space through the lenses of identity and race. The zine is twinned with a preceding public event – and becomes a printed platform for reflective writing and imagining.

Issue #00 takes its departure point and guiding themes from the N.A.W curated public debate The Time for Failure is Now hosted in the summer of 2018. The zine not only keeps those on-stage conversations alive, but forms new arguments and critiques from them.

We, the N.A.W collective, believe in platforms for radical, under-represented voices. We advocate a culture of collaboration and inclusivity. We want to fail better.

This first issue of contains writing from the first cohort of New Architecture Writers as well as interview with Indy Johar, Danna Walker and Danah Abdulla.

Danah Abdulla is an educator, designer and researcher based in London. Her research interests include new narratives and practices in design that push the disciplinary boundaries and definitions of the discipline.

Danna Walker is Founder of social enterprise Built By Us, serves currently as a board member of Public Practice and is a Trustee of Hub Brixton. She is a former Chair of Architects for Change and Trustee for the Stephen Lawrence Charitable Trust.

Get a launch part ticket (includes issue #00 and drinks) 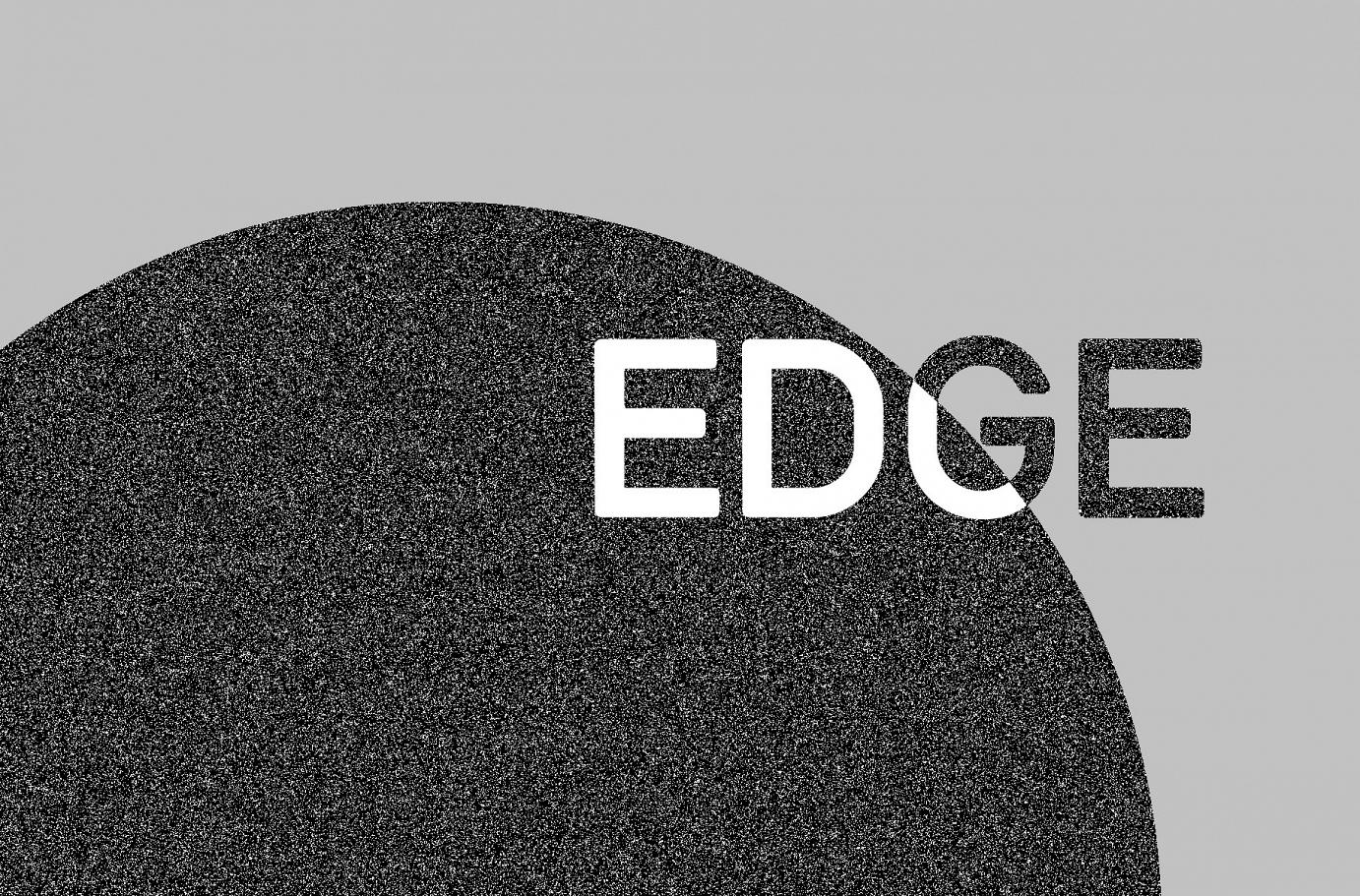 N.A.W. Live: Drawing the Edge to the Centre 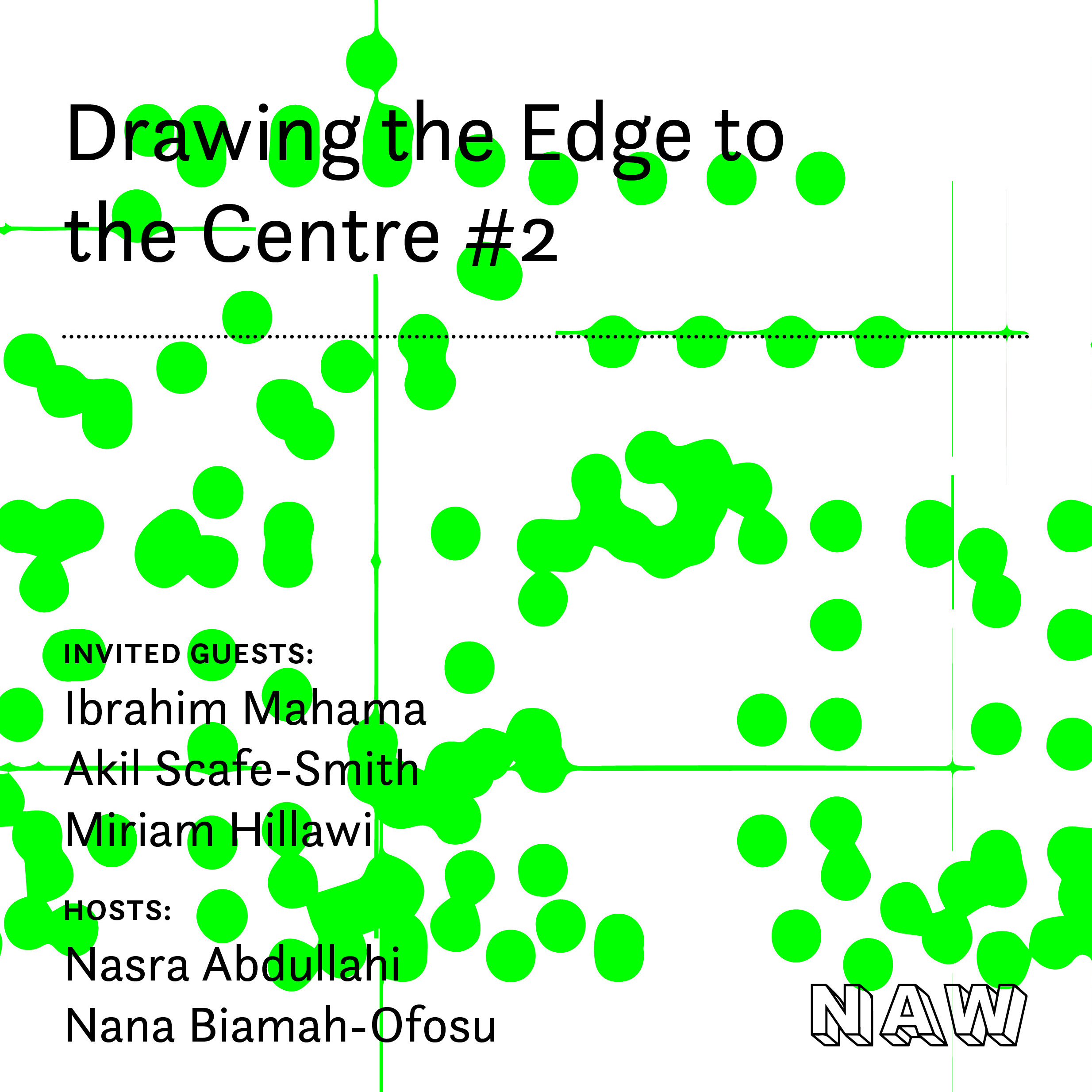 DRAWING THE EDGE TO THE CENTRE #2

101 THINGS I LEARNED IN ARCHITECTURE SCHOOL: A READING GROUP