Ella Adu is a London based architectural designer. She finished her Part I at the Bartlett, and is presently completing her Part II at the AA. Ella’s research interests include placemaking in the context of the diaspora, with a focus on projections of Caribbean culture and musical production in the city.

Gianluca Cavallaro-Ng is a Singaporean-Australian graduate student at the Bartlett School of Planning. He is also an organiser with activist groups such as Fuel Poverty Action and London Renter’s Union, and is interested in exploring how design can be used as a tool by marginalised communities to restructure cities in their interest.

Teshome Douglas-Campbell is an artist, architecture graduate and a spontaneous creative mind. He is eager to open architectural dialogue and shine a light on experiences such as his own which are little represented. We are important.

Shiori Kanazawa is currently an Architectural & Interdisciplinary Studies student at the Bartlett School of Architecture. She has a keen interest in sustainability practices in construction and of cities in general, and is also fascinated in exploring the experiential aspects and stories behind common or overlooked architectural objects.

Nyima Murry is a British-Tibetan architectural designer and curator. Nyima completed her degree in Architecture and Interdisciplinary Studies at the Bartlett, and won the Bartlett Medal for her thesis project on radical architectural education. In her role at Open House London, she works as an Assistant Curator and produces Open City’s Architectural Film Series.

Krish Nathaniel is a spatial practitioner, artist and policy advisor. He splits his time between Harrow, where he serves as the borough’s Principal Urban Designer and Tower Hamlets, as architect-in-residence for Glamis Adventure Playground. As an artist, Krish focuses on spatial justice, cartography and democratisation and has exhibited internationally.

Betty Owoo is a London based spatial designer and architect in training. She is a Young Trustee at the Architecture Foundation and a recent graduate from the London School of Architecture. Since graduating she has gone on to work for Waugh Thistleton. Her interests include urban landscapes and ecology in the city, and she is passionate about championing underrepresented groups in the public realm.

Lela Sujani has practiced in Indonesia and London. Through this, she developed an interest in community based projects and context sensitive design. She completed her Part II at the University of Westminster and is currently undertaking the Part 3 course to qualify as an architect. She hopes to utilise writing and journalism as a tool to critically engage with issues related to architecture and the built environment. 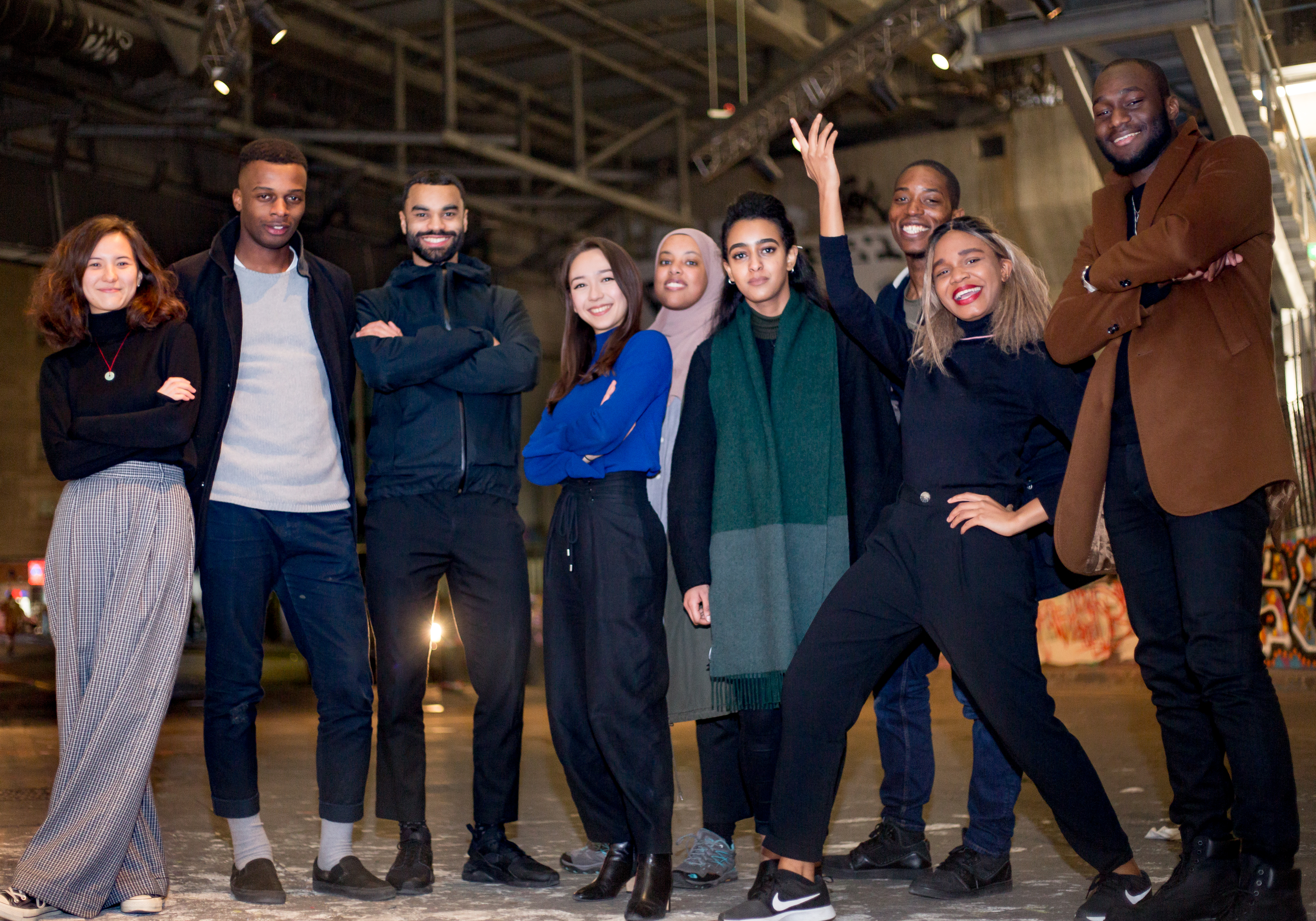 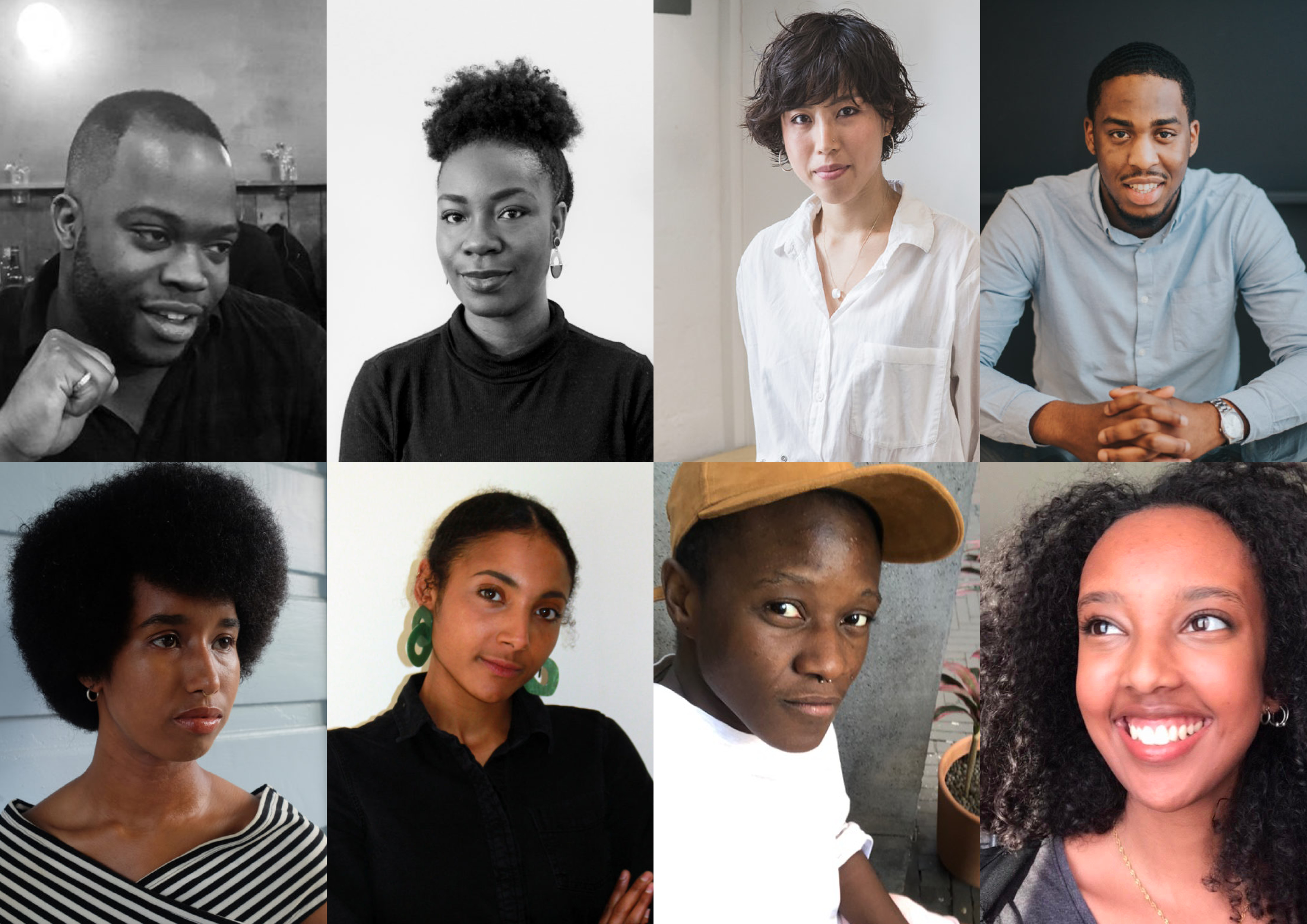 Meet the New Architecture Writers of 2019