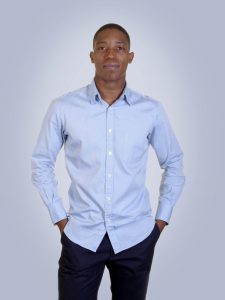 Josh is currently completing his Part II at The London School of Architecture. He has previously worked in two UK studios gaining experience in various sectors. He hopes to maintain a healthy interplay between architecture and architectural writing – with a particular focus on how architects will adapt in order to deliver the needs of future cities. 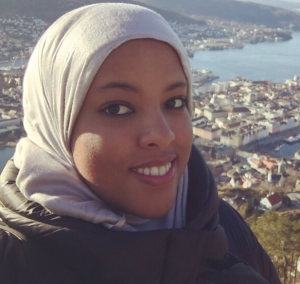 Shukri is a graduate of Chelsea College of Art and is progression onto an MA in Architectural History. She is interested in exploring architecture within the context of heritage, identity and literature. 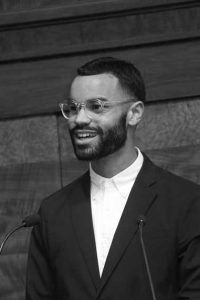 Thomas is an architectural designer, urban researcher and itinerant academic. His on-going research explores the everyday life of downtown African cities through a synthesis of image and text. 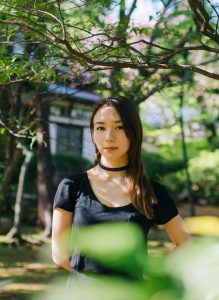 Aoi completed her part one at the Architectural Association. She is currently working at MICA Architects on her year out, as well as working on personal projects and competitions. She is interested in experimenting with different mediums of design, from 1:1 model-making to abstract writing and broadcasting. 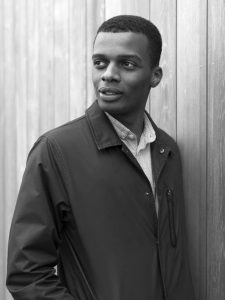 Nile recently completed his Part Two studies at The Cass and is working toward Part Three at Ian Chalk Architects. His particular interest lies in ‘ordinary architecture’ and the rich pieces of almost organically occurring city not guided by architects or urbanists. 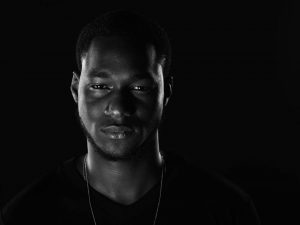 Samson is an architectural designer who currently merges practice with education. He is interested in the literature of architecture and how it relates to the professional’s abstruse visions. He is a member of a design collaborative that majors in architecture and art, current focuses involve the exploration of the residential and the effects of micro urbanism to macro in West African cities within the paradigms of economical and political flux. 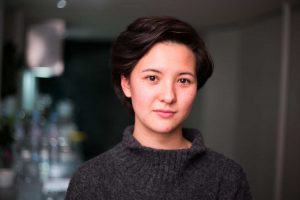 Siufan has just returned from studying in Tokyo. Alongside her studies, she also conducted research into the impact of the 2020 Olympic Games on marginalised communities. She is now in her final year of her Bachelor’s in Architectural and Interdisciplinary Studies at The Bartlett School of Architecture. 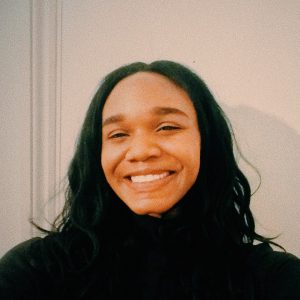 A soon-to-be architecture student and alumna of City of London School for Girls, Tara is currently embarking on her second gap year – having spent the first focused primarily on literary pursuits. The interplay between architecture and other art forms, as well as the role of architecture in prevailing socio-political and cultural conversations, are amongst her principal interests.

Marwa graduated in 2015 from university college Dublin with a masters in architecture. Currently she is working as a part 2 assistant in an architecture practice in central London. She enjoys the relationship between theory and practice in architecture and is currently in training towards receiving her title as architect.