Founded in 2017, New Architecture Writers is a free year-long writing course which aims to make a positive contribution to the culture and diversity of design criticism in the UK. Over the last year nine students have engaged in a demanding programme of workshops, tours, lectures and written exercises alongside their other work and studies.

At this public event, entitled The Time for Failure is Now, hosted by the RCA School of Architecture summer exhibition, members of the project will conduct expansive, in-depth interviews with three leading practitioners in architecture and architectural research. Indy Johar, Danna Walker and Danah Abdullah will be in conversation with NAW members exploring their work and issues connected to race, identity, design equity, the right to the city and more in response to an over-arching theme of failure.

The interviews will be concluded with a panel discussion including members of the NAW board of trustees chaired by Dean of the RCA School of Architecture and curator of the 2019 Sharjah Triennale, Adrian Lahoud.

The event will be followed by a reception to mark the programme’s first year of operation and celebrate the first cohort of students who will complete the course later in autumn.

The Time For Failure Is Now!

NAW seeks to engage with the topic of failure, and what it can mean for Architects, Designers and Urban Strategists. With a panel of invited guests NAW intend to delve into the widely held notion that failure is a part of success – a moment of opportunity, rather than despondency.

Given the recent failings within Government to address the needs and concerns of minority communities and those disadvantaged within our society, NAW want to question whether politicians are learning lessons from the recent events and explore practical ways of how we can put failure to work in our practice in a world that is highly critical, and constantly watching. 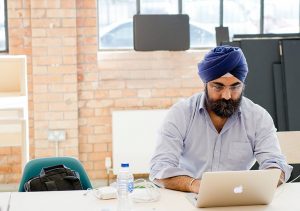 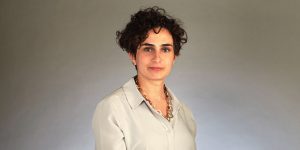 Danah Abdulla is an educator, designer and researcher based in London. Her research interests include new narratives and practices in design that push the disciplinary boundaries and definitions of the discipline. She is particularly focused on decolonising design, possibilities of design education, design culture(s) with a focus on the Arab region, the politics of design, publishing, and critical views of social design practices.

Danna Walker is Founder of social enterprise Built By Us, serves currently as a board member of Public Practice and is a Trustee of Hub Brixton. She is a former Chair of Architects for Change and Trustee for the Stephen Lawrence Charitable Trust. She serves as an elected board member of the Architects Registration Board. 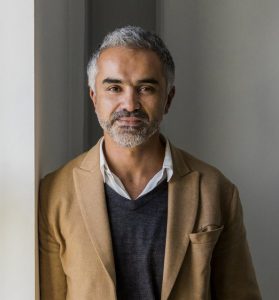 Adrian Lahoud (chair) is Dean of the School of Architecture at the Royal College of Art and curator of the 2019 Sharjah Triennale. He is a widely published author and educator, regularly lecturing and exhibiting internationally.  Previously he has been Director of the MA programme at the Centre for Research Architecture at Goldsmiths University, a studio master at the Architectural Association and Director of the Urban Design MArch at the Bartlett. 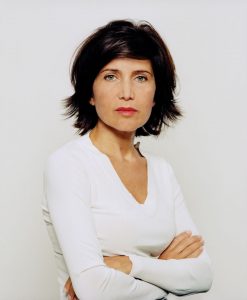 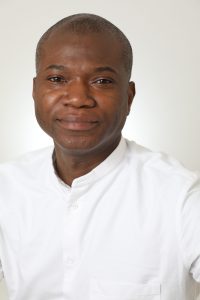 Tickets are available here. Places are free but limited.

N.A.W. Live: Drawing the Edge to the Centre

When I Get Home