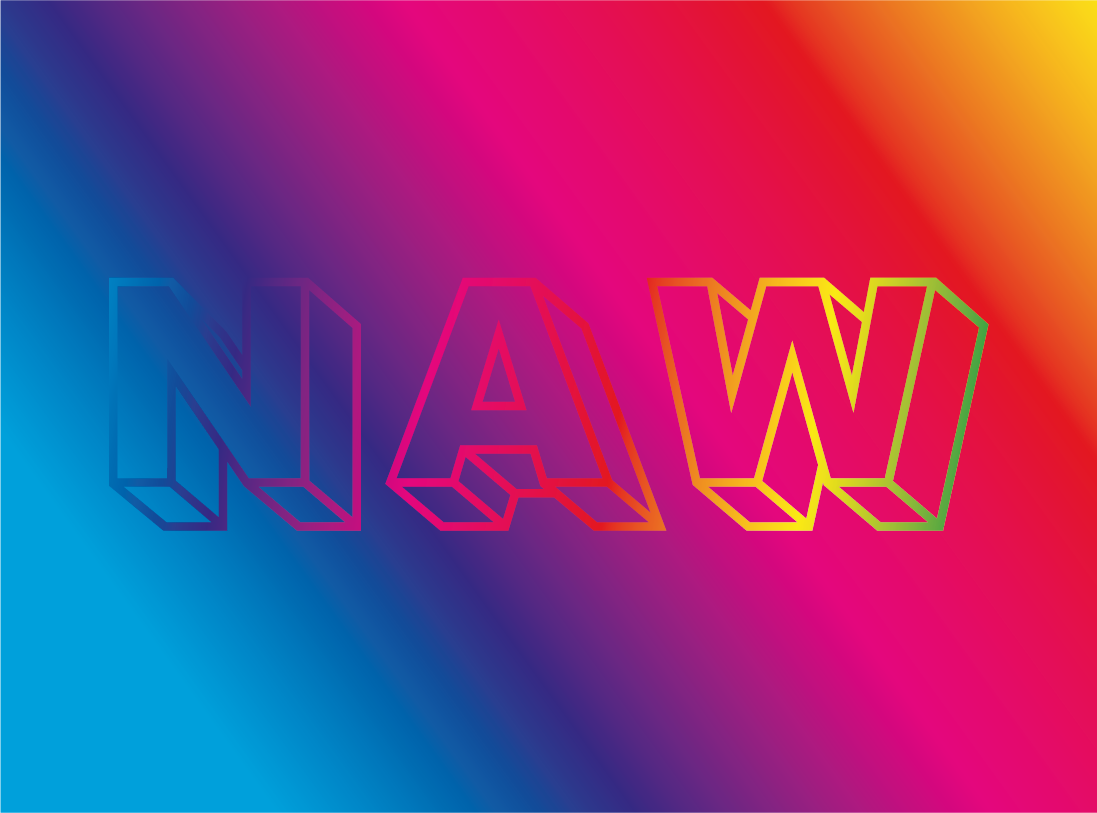 Launched in 2017, New Architecture Writers (NAW) is a free writing course for aspiring BAME design critics. The programme is returning for its second year and has opened applications for emerging design writers to join its second cohort.

NAW develops the journalistic skill, editorial connections and critical voice of its participants through a series of evening workshops, talks and writing briefs spread out over approximately fifteen months with one-to-one mentoring from experienced design critics and editors throughout. NAW focuses on black and minority ethnic architecture writers who are under-represented across design journalism and curation.

The programme is designed to sit manageably alongside a full time job, studies or caring responsibilities without becoming a major source of stress. At the same time it is an ambitious programme challenging its members to explore new forms of writing, test new ideas and read adventurously.

The course comprises primarily of evening sessions, which will occur roughly once every two weeks, with occasional weekend sessions. NAW has no participation or tuition fees; however, we are unable to provide expenses to students on the course. 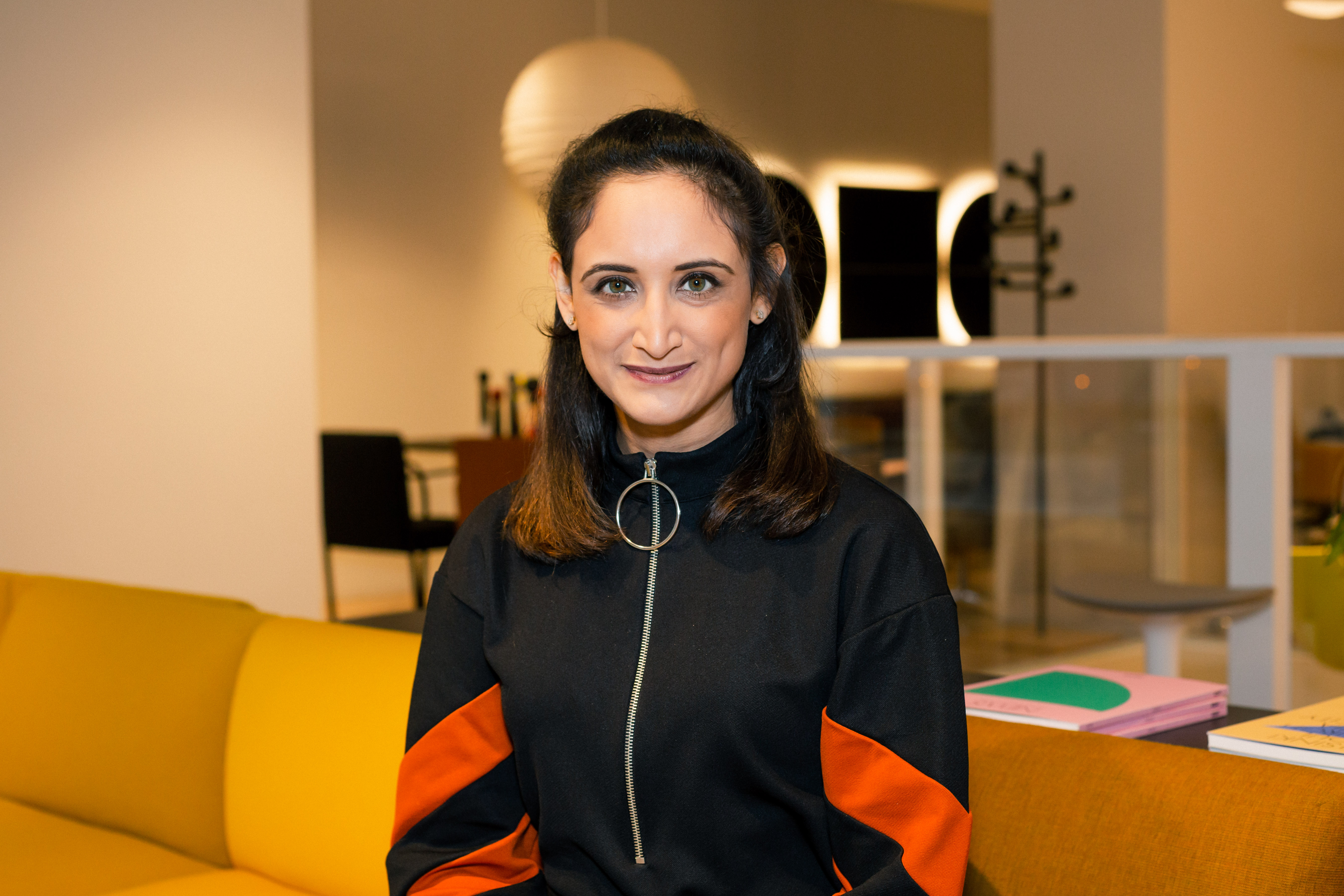 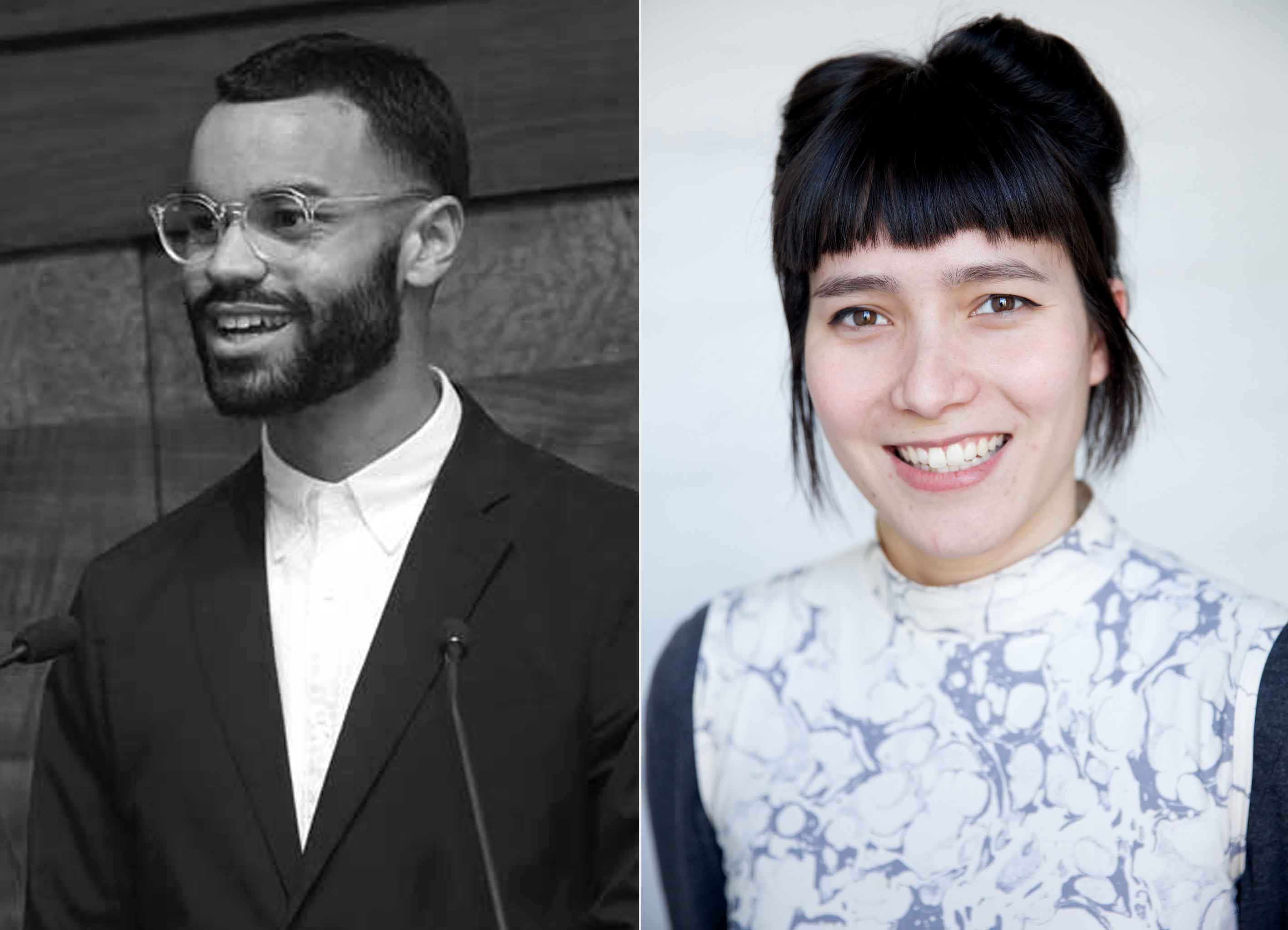 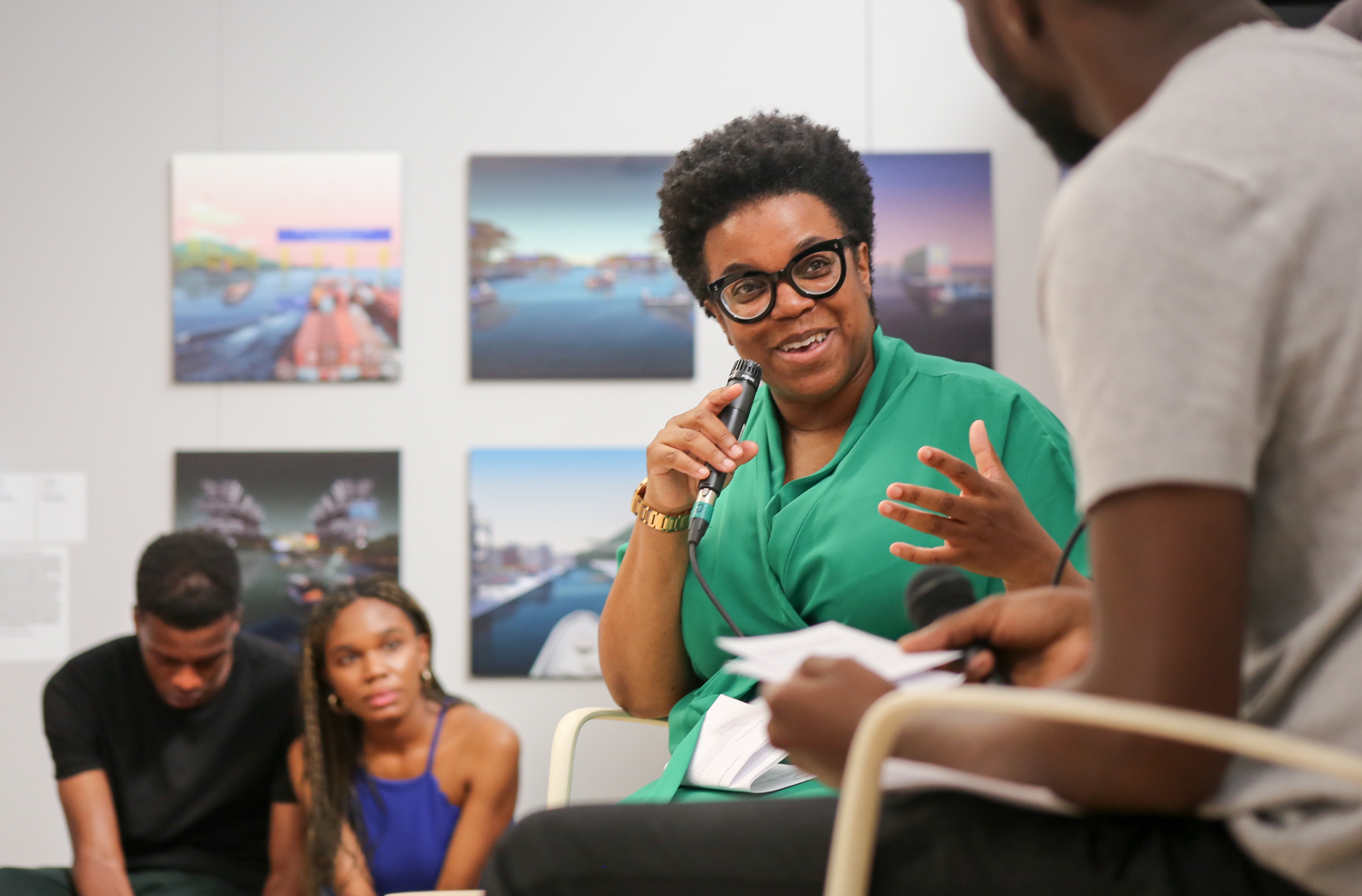